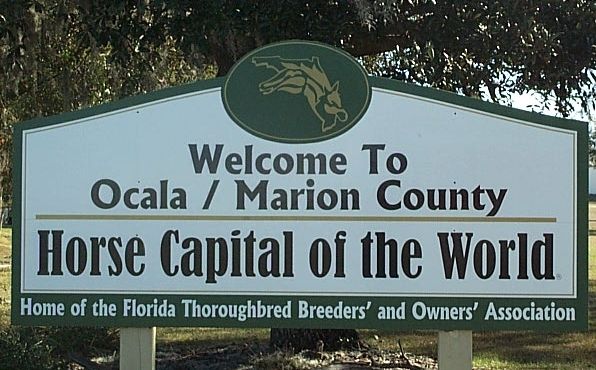 Here tucked in the north central part of Florida you will find region know as "horse country." Ocala is located in Marion County and is well known for its hundreds of thoroughbred horse farms. So much so, that Ocala and Marion County have become known as the "Horse Capital of the World." The horse farms are situated in attractive rolling green pastures. Ocala, itself, offers visitors winding community pathways lined with oak trees and dangling trellises of Spanish moss, and the opportunity to explore miles of untainted nature. If the prospect of canoeing down a crystal clear stream amid the largest sand pine forest in the world sounds appealing, Ocala and surrounding Marion County are more than worth your time.

The city of Ocala was founded in 1846 close to Fort King. Ocala is derived from the Timucua word "Ocali" which translates to "Big Hammock." The origin of which came from the site of a major Timucua village that was recorded in the 16th century. The modern city of Ocala, was established in 1849, and developed the site of Fort King which has long acted as a buffer between the Seminole indian tribes and the white settlers that moved into the region.

Ocala grew through the development of plantations and other agricultural development. It wasn't until a rail service was built in 1881 that it gained greater access to more markets for produce. A large fire in the downtown area in the year of 1883 caused the city to rebuild most of the buildings with brick, granite and steel, rather than lumber. Ocala then became known statewide as "The Brick City." 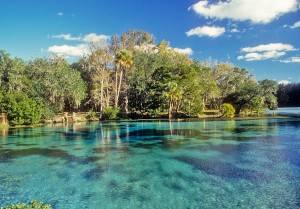 biggest artesian springs in the world. Ocala National Forest features the largest sand pine forest in the world and offers naturals springs for swimming, as well as, numerous hiking trails. For those that enjoy more cultural attractions, there is the Appleton Museum of Arts that features a variety of artwork and is a regional landmark. There is also the Circle Square Cultural Center that has featured many well known entertainers. located all throughout the area. Silver Springs is a nature theme park located nearby and features one of the

Interested in finding more about Ocala and homes for sale? Let's begin your search by looking at the listings below...

Expanded Sheffield model in On Top of the World Communities! This home is located in the neighborhood of Avalon. Open floor plan, property appraiser has it as 2 bedrooms ...

A Lennar new home without the hassle of having to wait. Ready for quick close! Located in a very convenient area. Just minutes to Publix, State Rd 200, I-75, schools and ...

Large 4 bed, 3 bath home in highly sought after Marion Oaks! This home features an amazing floor plan that can be used in many different ways. 1 year old roof, new water ...

Beautifully maintained expanded Ayreshire model, located in desirable Candler Hills. You will enjoy the luxurious lifestyle of this community. This home features 3 bedroo...

Ready to enjoy the Florida weather and lifestyle? This home is immaculate and ready to move in. Wood laminate and tile throughout. Enter the spacious living area/ great...

Gorgeous, move-in-ready, new-construction block home requires nothing more than you and your belongings. Located in the peaceful and very desirable community of Marion Oa... 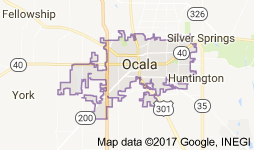 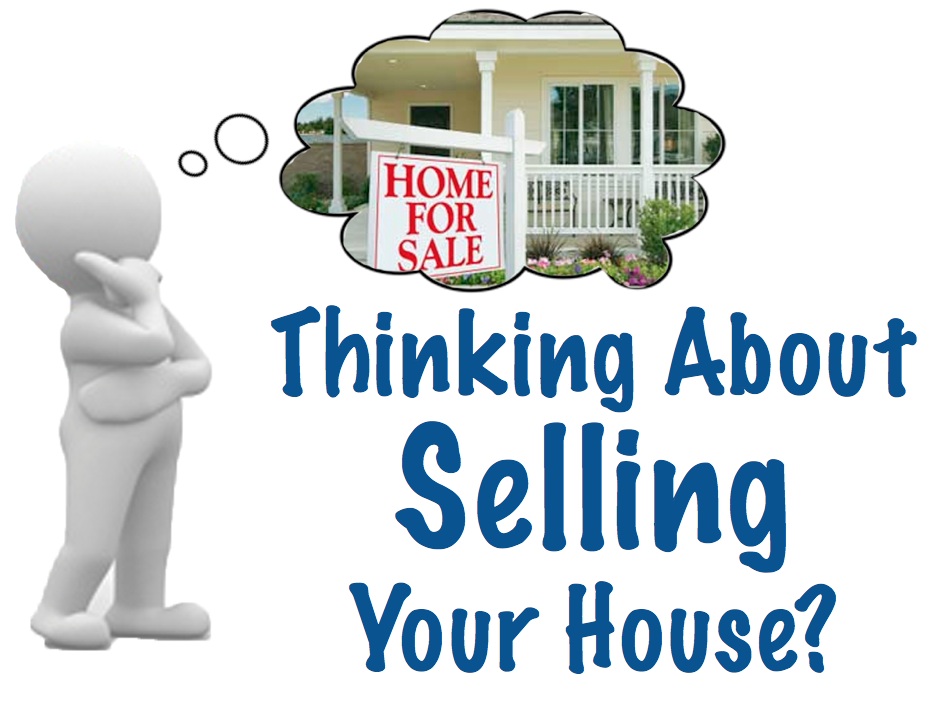 Click on our simple home valuation tool below to begin! 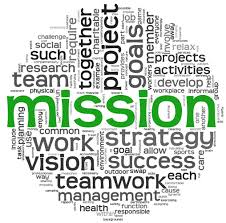 Other Areas Worth Exploring